We are engaged in trading, supplying and exporting superior quality sugarcane, which is used in making sugar crystals, jaggery, molasses, ethanol and alcoholic and non-alcoholic beverages. The sugar cane offered by us is procured from farmers who use advanced farming techniques for cultivation. Sugar cane is a rich source of carbohydrates and its juice is highly calorific.

We provide a comprehensive range of sugar cane that is highly valued by our honored clients in the quality cautious market. Superior quality of our sugar cane has positioned us in the midst of leading raw sugarcane exporters and natural sugarcane suppliers in India. Our organic sugarcane is very hygienic and does not contain any kind of toxic substance. It is demanded by all due to its sweet taste.

The type of sugar produced by sugarcane is called sucrose. It is used as a sweetening agent for foods and in the manufacture of cakes, candies, preservatives, soft drinks, alcohol and numerous other foods.

This thick, dark liquid remains when the sugar has been removed from the boiled cane juice. It is used primarily as animal feed but can also be sold as syrup, to flavor rum and other foods or as an additive for ethyl alcohol.

After the juice has been extracted from the sugarcane stalk, this plant material remains. While generally burned as fuel for the mills, it could be used as a feedstock for ethanol production.

Sugarcane, which produces a large amount of biomass per acre in the form of bagasse and cane stalks and leaves, would be a viable feedstock for the cellulosic conversion of biomass into ethanol. Instead of having to first convert the sugarcane to sugar juice, ethanol could be produced by processing the entire plant. 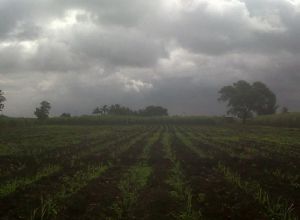 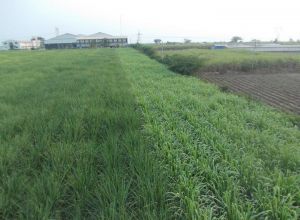 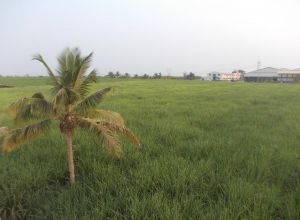 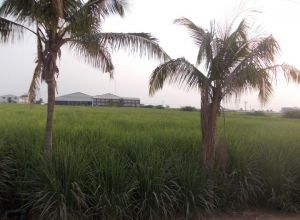 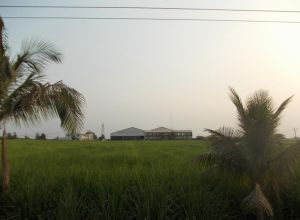 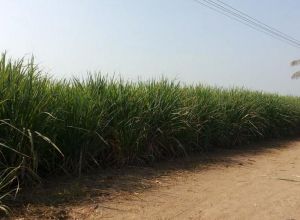 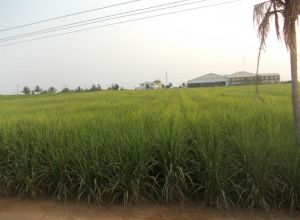 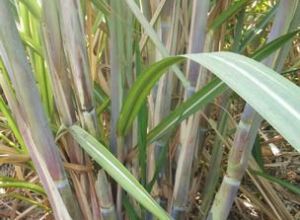 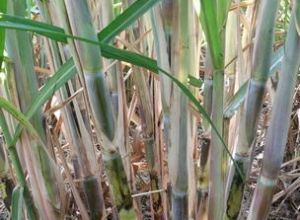 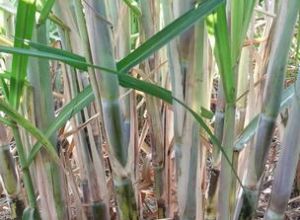 Jaggery is unrefined natural sugar that is produced without adding any chemicals. More than 70% of the total world jaggery production is done in India. Jaggery is popularly known as the “medicinal sugar” and is nutritionally comparable with honey.

It contains the natural goodness of minerals and vitamins inherently present in sugarcane juice & this crowns it as one of the most wholesome and healthy sugars in the world.

Indian Ayurvedic medicine considers jaggery to be beneficial in treating throat and lung infections. While refined sugar mainly consists of glucose and fructose, jaggery contains glucose and sucrose. But jaggery also has minerals and vitamins which lacks in the refined sugar.

The mineral content of jaggery includes calcium, phosphorus, magnesium, potassium and iron and traces of zinc and copper. The vitamin content includes folic acid and B-complex vitamins. Thus, other than that it is a good source of energy, it also prevents rheumatic afflictions; prevents disorders of bile; helps in relieving fatigue, relaxation of muscles, nerves and blood vessels; maintains blood pressure and reduces water retention; increases hemoglobin level and prevents anaemia.

We have emerged as one of the leading exporter and supplier of superior quality Indian Jaggery. The offered jaggery is grown under the supervision of vendors' experienced cultivators without using harmful fertilizers. Packed under hygienic condition using automated machines, provided jaggery is a pure, wholesome, unrefined whole sugar which contains the natural goodness of minerals and vitamins. We offer the Indian Jaggery in different packaging options as per the specific requirements of clients at economical price range.